Academic freedom and the autonomous search for knowledge are important cornerstones of a functioning democracy, and vital to societal development. Alongside the human suffering and hardship, the conditions for science in Ukraine are also at risk. The Academy is engaged both as an individual organisation and in collaboration with other academic organisations for researchers in Ukraine. 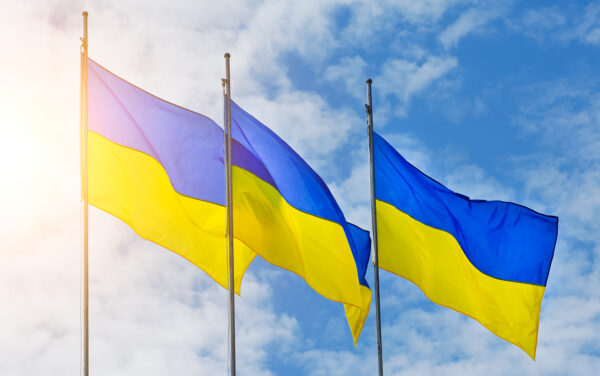 The Academy and Swedish higher education institutions are now engaging in a joint effort in order to host Ukrainian researchers. A united group of representatives from Sweden’s scientific community states that in these challenging times, we must do our utmost to help a country that is at war.

Scholarships for Ukrainian scientists in Sweden

The call for applications from Ukrainian scientists is now closed. Through the scholarship programme, the Academy has been able to support researchers in widely different research areas, such as biochemistry, ecology, physics, history, law and engineering. They have received support to allow relocating to a Swedish university for a period of time and become integrated in the Swedish research environment there.

The Human Rights Committee of Sweden’s Scientific and Literary Academies

The Committee works to observe and react on abuses of human rights of scientist and scholars throughout the world. The work of the committee is based on principles set forth in the U.N. Universal Declaration of Human Rights, and is carried out independently on the basis of i.a. specific cases and issues evoked by the Network Secretariat.

Read a statement from the IRHN

Read more about the committee

The Academy also acts in support of Ukraine, its citizens and academic institutions as a member of several international academic and research organisations. Read more about the different organisations’ involvement at the links below.

All European Academies (ALLEA) suspends the membership for Russia and Belarus