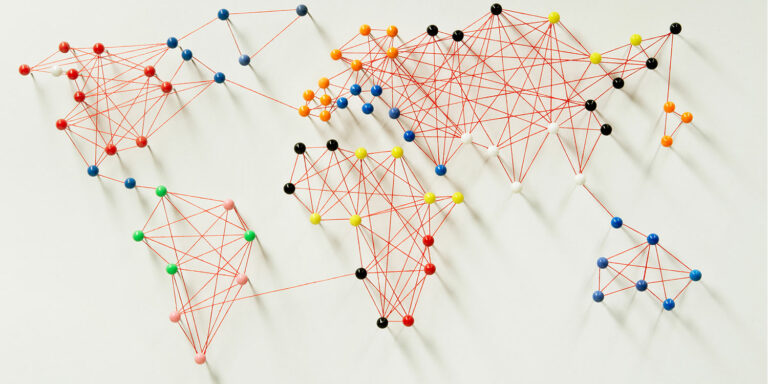 ALLEA is a federation of 55 national academies of sciences, arts and humanities in Europe. It was formed in 1990 on the initiative of the Swedish and the Dutch Academies, to foster cooperation between European academies within the fields of science and the humanities.  ALLEA’s tasks are to give advice and to make recommendations regarding scientific policy to authorities, the European Union and national and international organisations, when it is more efficient to do this collectively than individually. Sweden has 3 members in ALLEA: The Royal Academy of Letters, History and Antiquities, the Royal Swedish Academy of Agriculture and Forestry and the Royal Swedish Academy of Sciences.

The Academy intends to be an active member of the European academy organisation EASAC. The work within EASAC is performed in projects where experts from the European member academies make an analysis of the area concerned and then present the results in a report or statement. All reports are reviewed by the member academies before release. The Academy is represented in EASAC’s three programs Biosciences, Energy and Environment, and in EASAC Council by the President of the Academy.

International Academy Panel on International Issues, IAP, was formed in 1993 and is a global network of 106 science academies. IAP works to supply governments and international organisations with advice and facts and to inform the public about scientific aspects on issues of international importance.

IFS was formed in 1972 and is a non-governmental organisation with 135 member organisations in 86 countries, most of which are developing countries. IFS gives research grants to promising young scientists in developing countries, in order to strengthen these countries’ capacity to carry out relevant and high-quality research relating to the control, utilisation and preservation of biological resources and their environment. The secretariat is located in Stockholm.

The network was founded in 1993 by Academy member and Nobel Laureate Torsten Wiesel, among others. IHRN advocates in support of professional colleagues suffering human rights abuses; promotes the free exchange of ideas and opinions among scientists and scholars; and supports the independence and autonomy of national academies and scholarly societies worldwide. The IHRN also raises global awareness about the connections between human rights and science, engineering, and medicine.

ISC is an organisation comprising a large number of non-governmental scientific associations. ISC’s numerous global research programmes includes Future Earth, which has one of its five global hubs in Sweden. The Academy is the principal for 18 national committees that are responsible for contacts with the scientific unions within ISC.

Scholars at Risk protects scholars suffering grave threats to their lives, liberty and well-being by arranging temporary research and teaching positions at institutions in our network as well as by providing advisory and referral services.